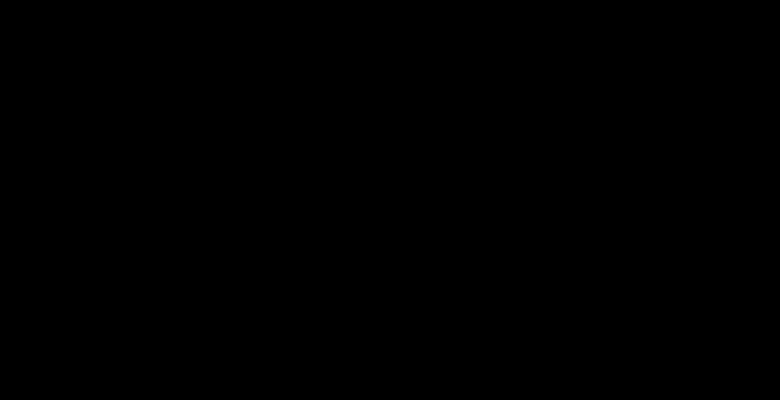 In the framework of the capacity building activities to be carried out by FLOWERED project, and after Kenya sessions held in 2018, a series of courses have been conducted at Nelson Mandela Institute - NM-AIST, in Arusha, Tanzania. The first two courses were conducted by Enrico Guastaldi, GeoExplorer Impresa Sociale S.r.l. , and the last one, by Dr. Alessio Barbagli, from University of Siena, on "Groundwater Numerical Modeling". These session were dedicated essentially to students, researchers and other stakeholders concerned by the several themes proposed.

All the logistics were kindly handled by M Simon Kajala, from Oikos.

The themes of the scheduled  courses were as follows:

The last session on 3D geological modeling Theory & Practice will be organized later, in April 2019.

The next sessions, to be organized in Ethiopia, are planned during May 2019, and will concern 3D geological modeling (Theory & Practice).

About the training sessions

Under the coordination of CGT-UNISI and the Sahara and Sahel Observatory - OSS, the FLOWERED project proposes free training courses to increase the awareness of the fluoride contamination phenomenon in the East African Rift Valley and to strengthen technical and scientific skills in the field of water management. Mostly addressed to local students and young researchers of the University of Eldoret (Kenya), University of Addis Ababa (Ethiopia) and the Nelson Mandela African Institute of Science and Technology (Tanzania), as well as to water and agriculture managers, professionals, young scientists and farmers of the areas of the project, the courses are conducted by several specialists in the field of fluoride contamination, including members of the consortium. UNISI-CGT developed both on site courses and classroom lecture in the three project areas’ countries and in Italy. Because this activity is likely to ensure sustainability of the FLOWERED project, the local Universities that are located in the study areas of the project are also involved, at the level of the 3 countries (e.g. Nakuru or Arusha), and external stakeholders.